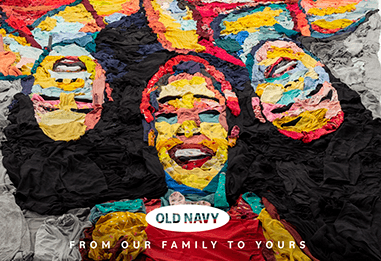 The Richmond Region is setting the standard for creativity. Even amidst the global pandemic, local agencies and universities with creative departments found a way to prosper. Rather than trying to just survive, local firms such as Arts & Letters and The Martin Agency expanded. 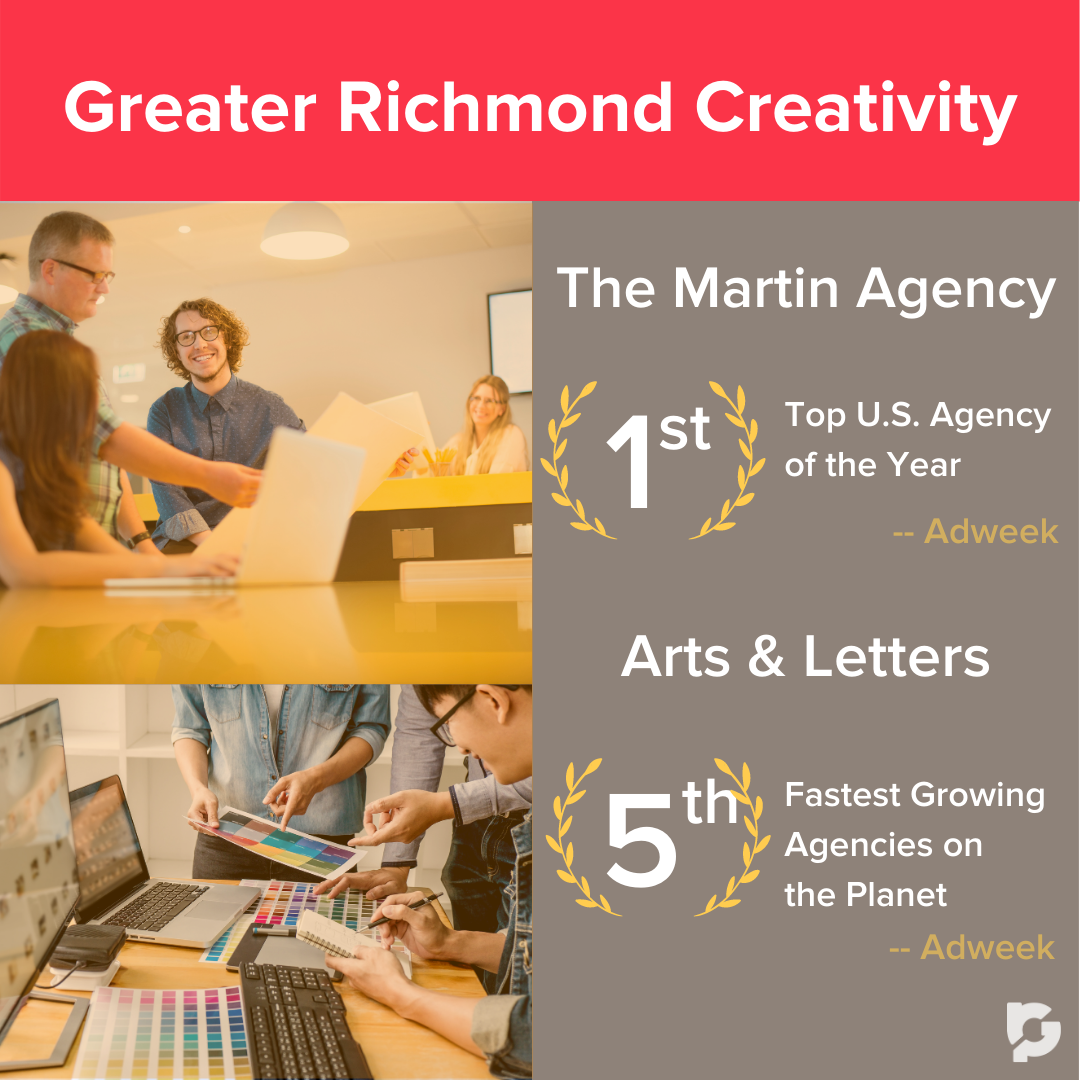 Originally a small agency in Richmond’s Scott’s Addition neighborhood, Arts & Letters doubled in size this year and opened a second office. Martin expanded by welcoming 70 new diverse hires, which is in line with its principle of investing in people.

The strategy proved to be worthwhile, as Martin and Arts & Letters were recognized as top agencies in the country by Adweek. The Martin Agency was awarded the prestigious honor of the top “U.S. Agency of the Year,” while Arts & Letters ranked 5th as one of the “Fastest Growing Agencies on the Planet.”

There are four local institutions with creative departments in the Greater Richmond region. The University of Richmond, Virginia Commonwealth University (VCU), Virginia Union University and Virginia State University provide students a hands-on experience by partnering with local agencies through internships and apprenticeships.

The VCU Brandcenter, one of the nation’s top graduate programs for creative problem solving, had a record 26 alumni contribute to 18 various commercials for the Super Bowl next month. This comes as no surprise as Brandcenter alumni are routinely recognized as industry leaders. Many have gone on to work for global brands such as ESPN, Google and Coca-Cola. With the growth of employment opportunities at top-tier advertising firms, major local companies and small creative shops in Richmond, the Brandcenter will continue to retain talent in the area.

Overall, the Greater Richmond advertising scene had a fantastic year despite the obstacles of the global pandemic. The infrastructure and culture in place for the region’s creative industry is built to thrive in nearly any environment. This is shown by the memorable marketing moments and locally-produced ads this year:

Clearly, the Richmond Region is doing something right when it comes to creativity. With new expansion happening at major agencies, expect to see a lot more locally-produced spots. While the area has a great track record of attracting designers, copywriters and brand strategists from other regions, the Brandcenter is also training and retaining talented individuals in Greater Richmond. With Super Bowl LV coming up shortly, it will be exciting to see the 18 different commercials in which Brandcenter alumni had a hand in creating. 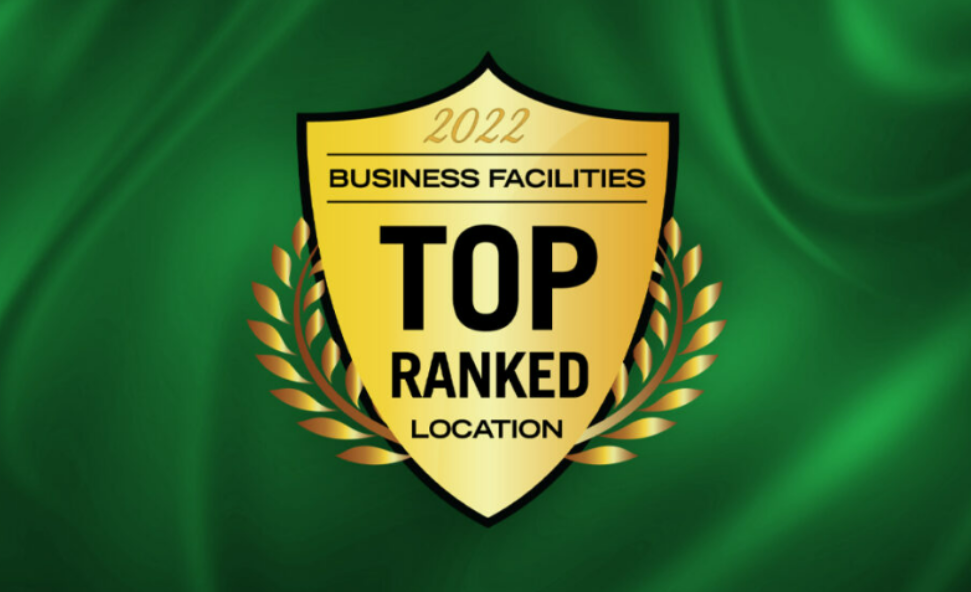 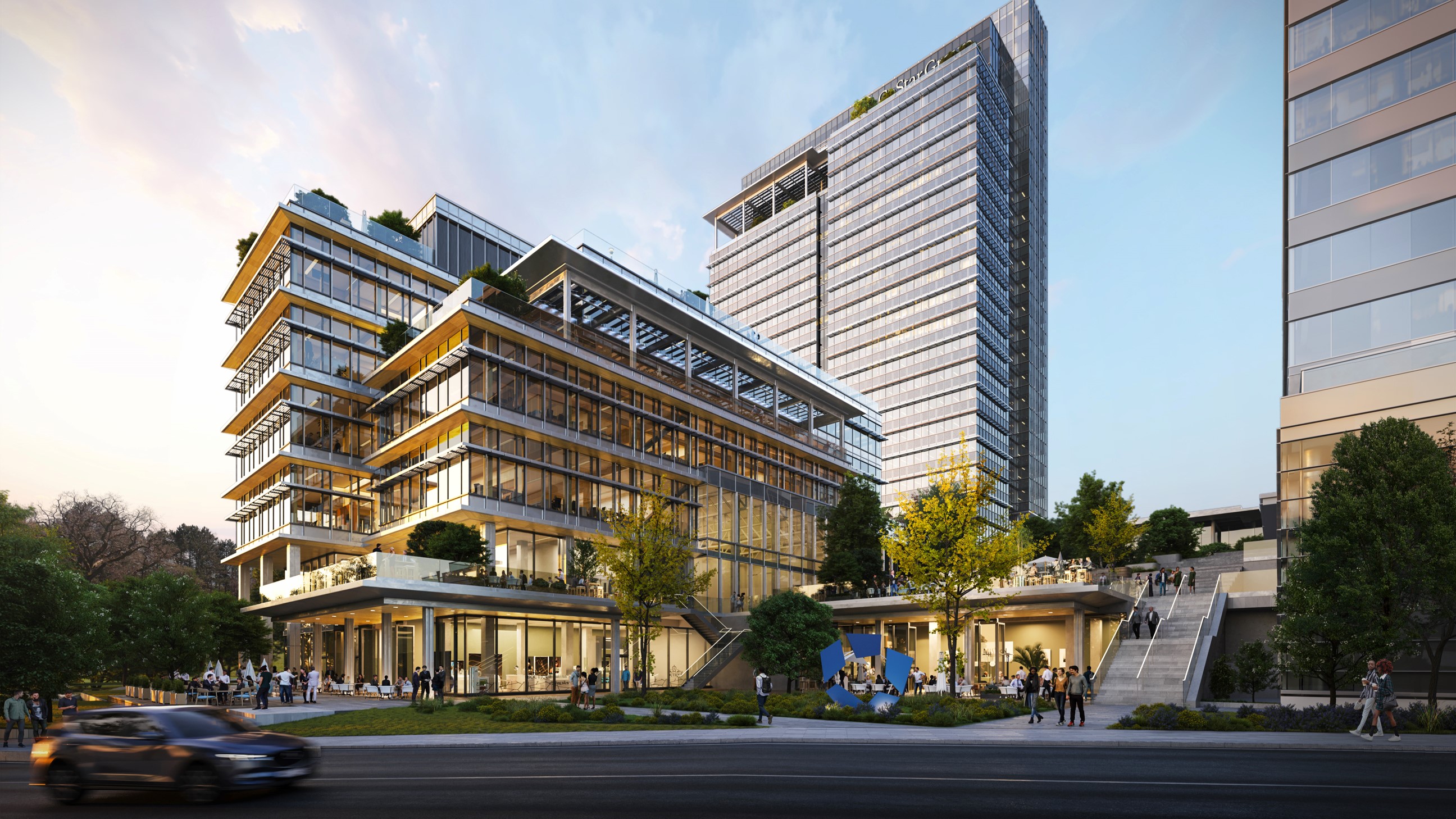